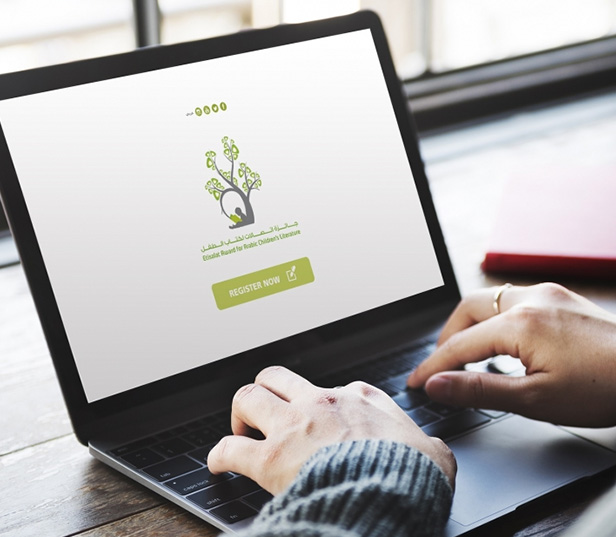 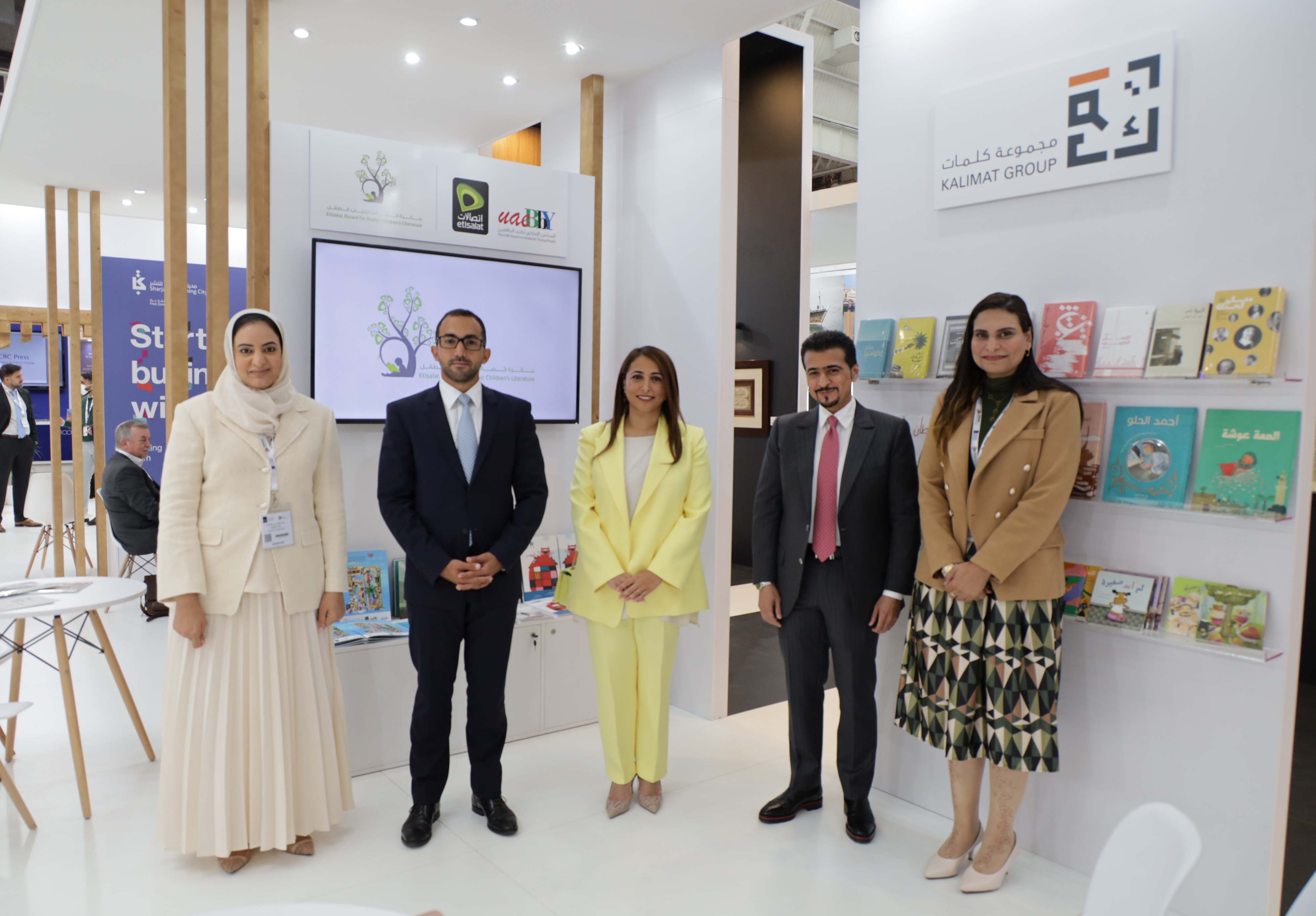 Abdulaziz Taryam: “We are committed to building a creative generation and offer quality content that meets the needs of our communities.”

Marwa Al Aqroubi: “We hope that the award will continue to contribute to achieving Sharjah’s aspirations of investing in the younger generations to expand their learning and knowledge.”

The 14th iteration of the Etisalat Award for Arabic Children’s Literature has been announced at the 49th London Book Fair (LBF), in the presence of Bodour Al Qasimi, President of the International Publishers Association (IPA), and Founder and Honourary President of the UAE Board on Books for Young People (UAEBBY). A new and improved online platform of the award was also launched at the international book fair.

These announcements are part of UAEBBY’s participation at LBF 2022 where Sharjah is being celebrated as Market Focus. The region’s leading award that celebrates excellence in Arabic children’s literature, is organised by the UAEBBY and sponsored by Etisalat.

Registrations for the Etisalat Award are now open for content creators, authors, illustrators and publishers of children and young people's literature worldwide, who can submit applications online through the award’s new online platform.

The online platform is designed using the latest technologies to ensure ease of registration and application. It enables easier management of entries to each category, including adding, deleting, or modifying data without the need to re-register.

The new online platform will also allow the jury to review and read the entries online, add their feedback and evaluate the books before their official meetings, all aimed at saving time and effort and ensuring more accurate results.

Abdulaziz Taryam, CEO, Advisor and General Manager of Etisalat - Northern Emirates, said: “Supporting the award underscores our unwavering commitment to collaborate with our partners to build a creative generation and offer quality content that meets the needs of our communities and contribute to promoting children and young people’s book industry.”

Marwa Al Aqroubi, President of UAEBBY, said that the launch of the 14th Etisalat Award at LBF 2022 where Sharjah is being celebrated as Market Focus, marks yet another achievement in fulfilling the vision of Sharjah’s cultural project. She added that the award has succeeded in supporting the book industry with quality books for children and young people, thus empowering the younger generation to build a better future for their communities.

“Since its inception 13 years ago, the Etisalat Award has honoured some of the best literary works and is committed to achieving its goals to promote Arab children’s literature globally and improving its competitiveness at international forums and events. We hope that the award will continue to provide quality books to enrich children’s libraries and contribute to achieving the emirate’s aspirations of investing in the younger generations to expand their learning and knowledge,” Al Aqroubi added.

In addition, AED 300,000 is allocated to the Warsha programme which organises the Etisalat Award Workshops for Children’s Books. Launched in 2013, the programme aims to discover a new generation of Arab talent, and encourage their creative capacities in writing books that are deeply rooted in the local Arabic culture while meeting international standards. 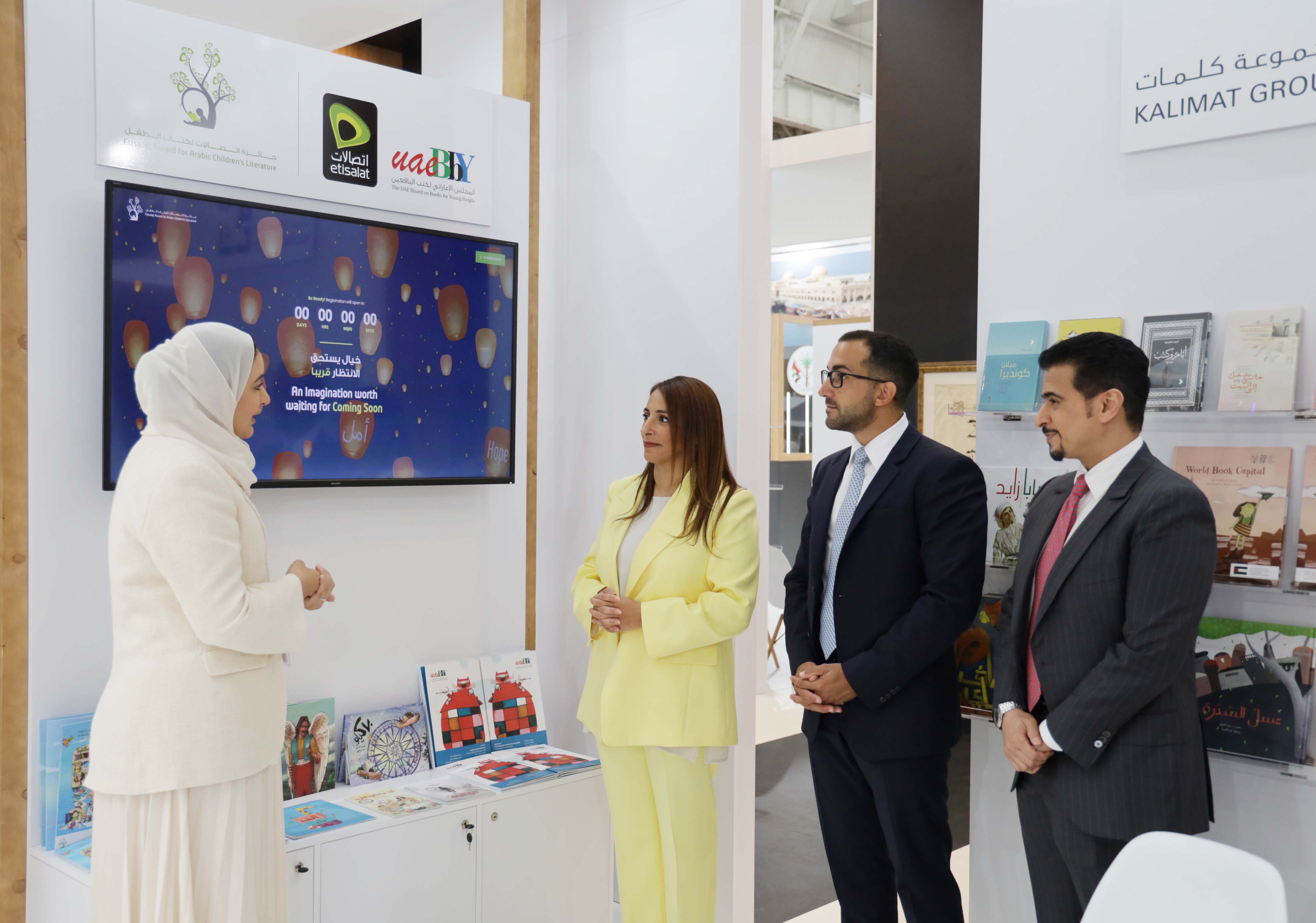 Founded in 1976, Emirates Telecommunication Corporation (Etisalat) provides telecommunication services in the UAE, and is one of the Middle East’s leading providers of telecom services, media and equipment.

Etisalat is recognized as a telecom leader,, offering various telecommunication services such as fixed lines, mobile and Internet services across the UAE, helping make it one of the most advanced countries in the world in the telecoms sector.

Etisalat was ranked among the top 140 companies in the world in terms of market capitalization by the Financial Times. It also came in 6th among the top 100 companies in the Middle East in terms of revenues and market capitalization, according to the London-based The Middle East Magazine. It is currently one of the largest contributors to the Federal Budget, and is an award-winning socially responsible corporation.

The UAE Board on Books for Young People (UAEBBY)

The UAEBBY was officially established as a non-profit, non-governmental organisation on January 1, 2010, following IBBY’s approval of the United Arab Emirates as a member. This was a direct result of the efforts of Bodour Al Qasimi, Founder/CEO of Kalimat Publishing House and Patron of the UAEBBY.

The UAEBBY aims to develop the children's book industry in the UAE, to promote a reading culture among children and to further build the capacities and capabilities of practitioners in the field of children’s literature.

Be the first to receive Etisalat Award updates